Binge-watching is something we all love to do in our free time. It might either be Indian serials or movies or series from Netflix or Amazon Prime or any other platform. So here I present to you one of the most interesting and thrilling series, PARANOID. So allow me to illustrate further.

Hello and welcome back to my blog: Magical BookLush.

So as you all readers that have been with me since a long time know that I was supposed to do a review on stranger things series. Stranger things review will be up soon. I was actually not in the mood to start stranger things because of my exams and it was a mystery mood so I ended up watching Paranoid.

So let me tell you all about this series and my opinion. Let’s start, shall we?

When a GP is murdered, detectives Bobby Day, Nina Suresh and Alec Wayfield embark on what seems to be a simple murder investigation – but is far from it.

There’s ample dysfunction among the plainclothes detectives. And that doesn’t even get to the villains!
-Observer.

Could be the most unconvincing police drama ever made.
–Daily Mail.

Paranoid is good, not brilliant, but it’s an excellent distraction.
-Globe and Mail.

Reviews are taken from rotten tomato.

A murder in a park leads to an investigation that opens many secrets. Far away was the truth and the police officers’ personal lives were a mess too. Clues after clues led to something so big that turns the police officers life to a turmoil.

Paranoid is a really nice and enjoyable series. It’s interesting and will hold you in your seats till the end. Unfortunately, it was cancelled but the series is worth a watch. It’s a must-watch.

That’s it for today. Do try this series.

Follow my blog for regular updates and some crazy posts.

Discuss your favourite series and recommend me some because, to be honest, I am clueless on what to watch after stranger things. I am on season 3 so see you soon with its review.

If you watch the series, tell me your opinions. 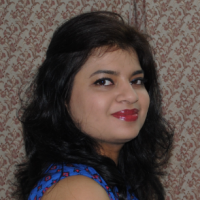 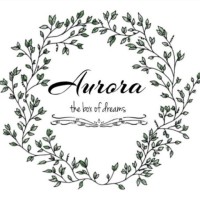 Welcome to my world of fictions.

Because she says so

I write, what i think. Unadultered, brutally honest, sometimes savage, sometimes sweet and purely from my heart.

The Box of Dreams

And all the life's delightful doses